Sauna: A Mystical Place To Cleanse And Be Reborn 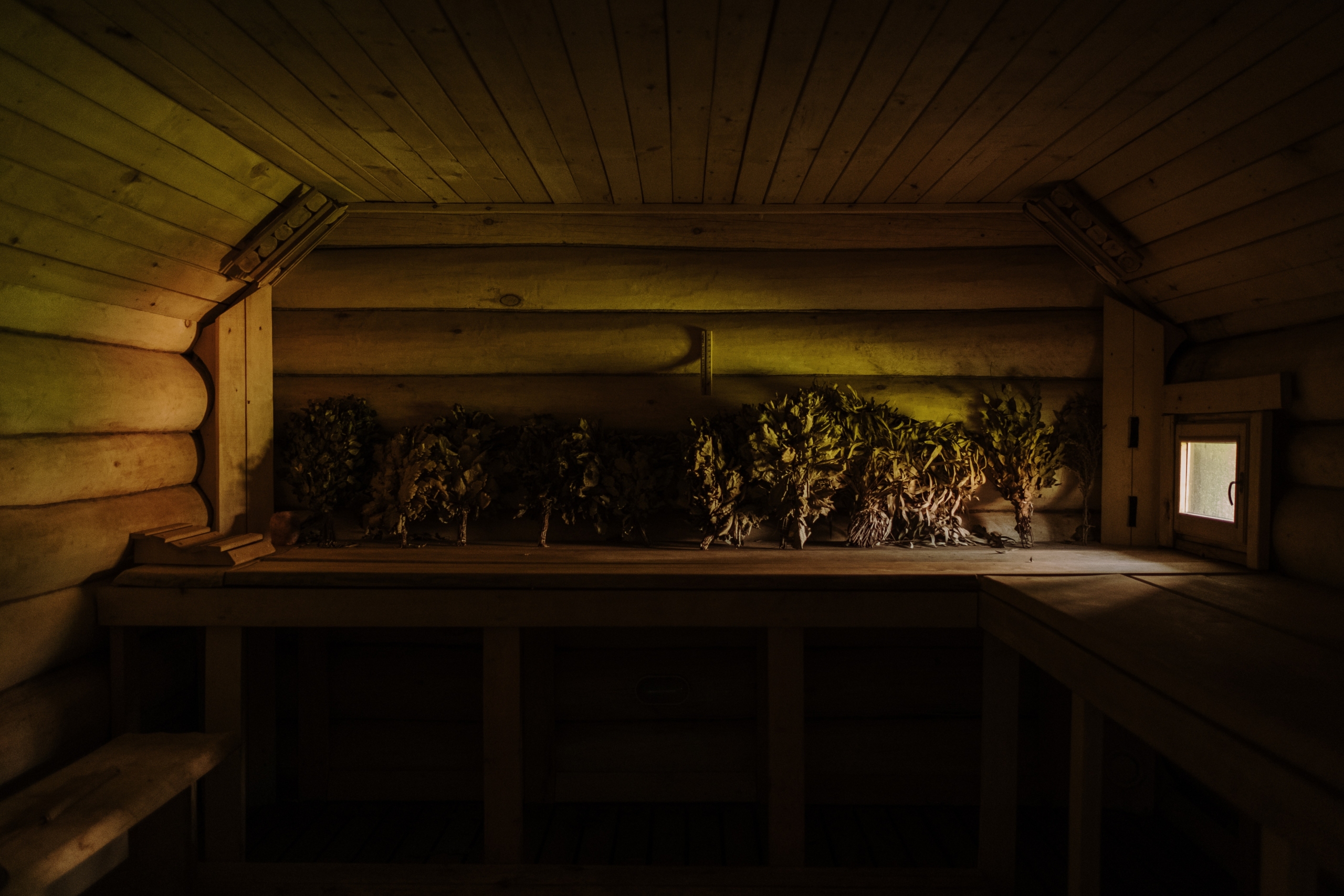 Sauna: A Mystical Place To Cleanse And Be Reborn

Some use saunas as part of a vital health ritual, a way to keep clean, or part of a wellness retreat. Some use it as a way to beat a crippling hangover!  For most Estonians, saunas are a way to spend time with family and friends and warm up after a day out in the harsh temperatures of the Nordic winter. Finland, to the north of Estonia, claims to be the capital of the sauna world. The word ‘sauna’ in English is borrowed straight from Finnish. Yet, the practice of confining steam or heat to an enclosed area for bathing purposes is found in several world cultures.
The Estonian “saun” is thought to derive from a rural sauna tradition that extends from the Baltic region to the Urals. So it’s little surprise that the development of sauna culture has a lot in common with Estonia’s neighbours. Since the sauna tradition pre-dates written records, it’s hard to determine who invented the practice or how long it was part of a nation’s ritual.
In Estonia, there is little doubt that sauna is ingrained in the nation’s DNA. There is even a ‘Sauna’ street in Tallinn’s Old Town, demonstrating the importance of saunas in the city’s past.

Saunas: A tradition much deeper than wellness

The first saunas were caves draped closed with animal skins, with a fire burning inside under a pile of stones. Once extinguished, smoke formed and subsequently began to fill the cave and keep it warm. People would huddle inside and bask in the steam that arose from the rocks when they threw water on them. These rooms were not only used for heating, but the smoke also sterilised the cave, resulting in a safer, cleaner place for families to live in the harsh winter Nordic landscape. These early saunas functioned as kitchens, bathrooms, hospitals and even where babies were born! Saunas were even the places where the dead were laid out, and the family’s celebrations took place.
Saunas were holy places, an area to cleanse and heal, not only the body but the soul. All significant life events from birth to marriage to death took place within the sauna. For some more impoverished peasants, it was their home too.

A sauna is a place where friends and families come together

Most households would have their own sauna, usually heated every week for the entire family to forget about their chores and commit themselves to a night of sauna rituals. Centuries ago, men and women would go to the sauna together, sometimes with their entire family. Later traditions developed where men would enter first when the sauna was smokier and hotter, followed by women. It was cooler by then.

Surprisingly, washing was not the first priority when entering a sauna. First, it was essential to create the “leil” (where a gust of humid and hot, moist air rises from the hot rocks after throwing water on them) and whisking. “Vihtlemine” (whisking, meaning beating the body with young birch twigs) is believed to be very good for health. Done correctly, this would begin with the soles of the feet moving upwards to the remainder of the body.
The sauna was necessary for sustaining good health and a remedy for those afflicted with ill health or treatment for common illnesses. Notably, it is well known that people found relief for different muscle and bone problems caused by hard physical work in the fields. When somebody was ill, sometimes a sauna was heated only to heal the sick.

A sauna is a spiritual place

The sauna was an important place for its physical healing, but it was also honoured as a spiritual place. The sauna place itself was considered sacred, and when it was time to build a new sauna, it had to be made in the exact holy location. Hot sauna steam was held to bring good fortune, luck and to cleanse their soul.  Behaviour in the sauna had to be respectful. Once entered, people had to be quiet, polite, and refrain from doing certain activities or using a particular language, much like today’s tradition.
Even those not in the sauna must respect the sauna time and not work at the same time. Women often gave birth in the sauna, so it was the place where new life began and must be respected by all in the community. As a result, the saunas developed their own distinct traditions. They became holy places intertwined with spiritual beliefs bestowing magical and mystical powers on those who entered.

The sauna is practical too

The sauna room found much use for practical purposes that have no correlation to physical and spiritual wellness. Families would use it to smoke meat, grains, fish and dry their clothes.
There are tales of using saunas as a barn for sheep to remain protected from predators. The sheep were moved out when families wished to use the sauna for their own purposes.

Today, whilst saunas are primarily used for bathing by village folk, it’s more common to find them using the sauna for relaxing after a hard day’s work, for warming up from the cold, and for parties with friends and family. For others, a sauna is a place of sanctuary, where one could de-stress from their current lives and improve oneself, to emerge reborn to face the world. And because of technological advances, saunas are no longer confined to specific locations in the countryside or forest. They are created in cities and towns in hotels, sports facilities and spas. Many modern households even have two-person saunas within their own apartments, no matter the apartment size.

But no matter which sauna you use, remember you are continuing an ancient tradition with an extraordinary story interwoven with the fate and fortunes of the people who used them. Saunas have never just been rooms. The sauna is not only an ancient tradition but one that evolves over the ages, so we all feel reborn.